(SIX13 RECORDS) My Best 5 pick of Billboard Chart Topping Songs Remade by Heavy Metal Bands. Check out the list of artists and the trivia below.

The Original Release Dates & Artist With The Cover Bands Cameo became the resident band for the Westgate, Las Vegas Resort in March of 2016, 20 years after the release of Word Up

Korn formed in Bakersfield, California in 1993. In 2005 Brian “Head” Welch left the band to be a born again Christian, but has since rejoined the band

All I have to report is that the Alien Ant Farm YouTube video for this song has 85 million views.

Meanwhile, Michael Jackson, born 8-29-1958 died at age 50 because he was poisoned by his doctor Conrad Murray. 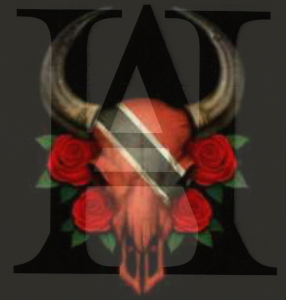